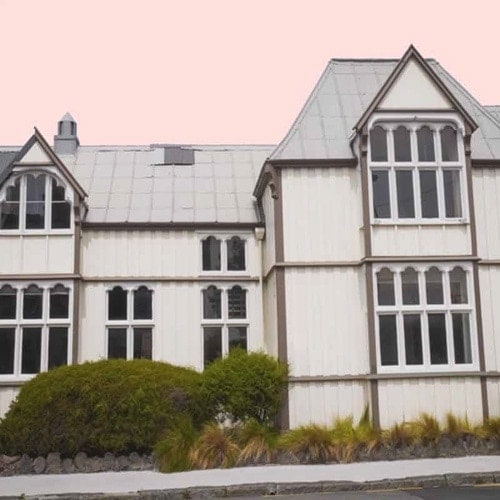 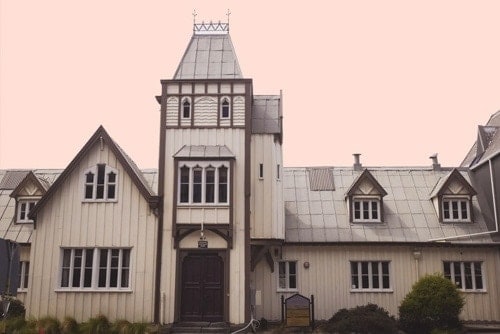 Hello, my name is the Canterbury Provincial Council Buildings. I was a provincial government building for Canterbury and Westland when New Zealand used to be divided into self governing provinces with a central government. That’s between the years 1852 and 1876. So the people who met inside me covered the provision of public works (like roads, bridges, railways, wharves, and harbours), public education, a police force, hospitals, and public health services.

I was born in 1859 and was built in three stages in stone and timber. People call my style Gothic Revival and like other buildings of this style in Christchurch, I was designed by architect Benjamin Mountfort (1825-1898). The Legislative Chamber also known as the Great Hall is considered his masterpiece. When you thought I couldn’t get any more special, I’m also the only surviving provincial building in the whole of New Zealand! 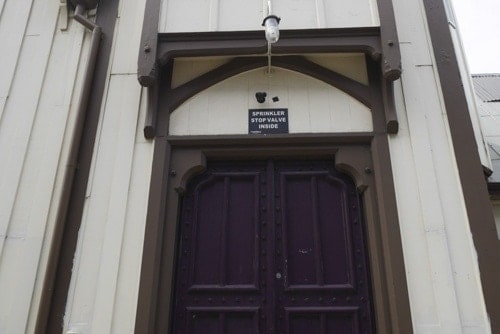 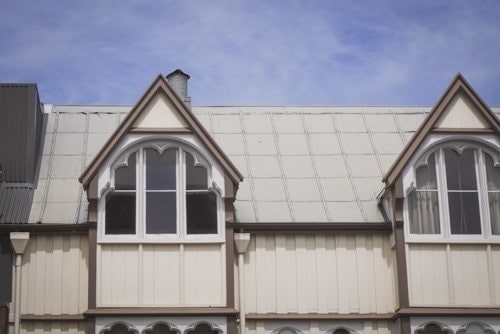 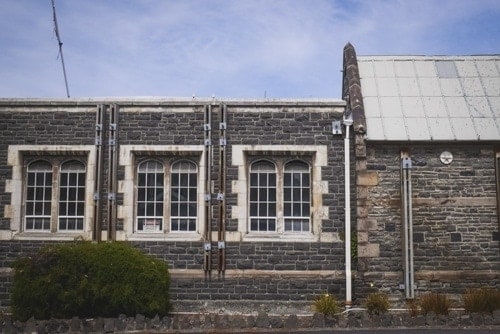 “It’s not everyday someone gets called a masterpiece!” 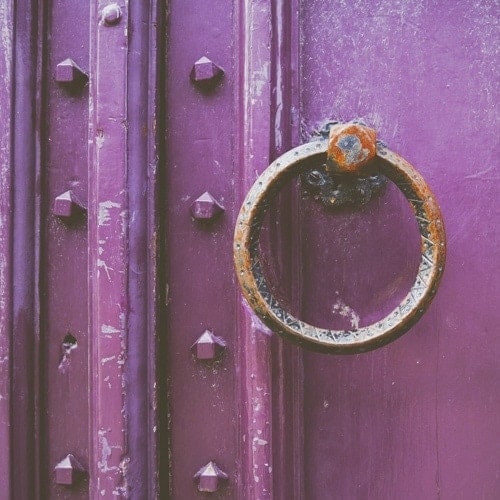