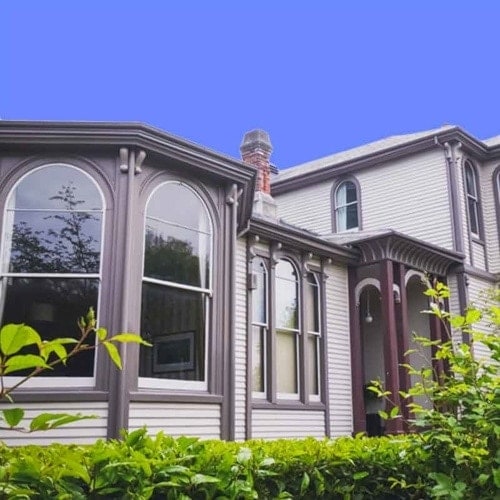 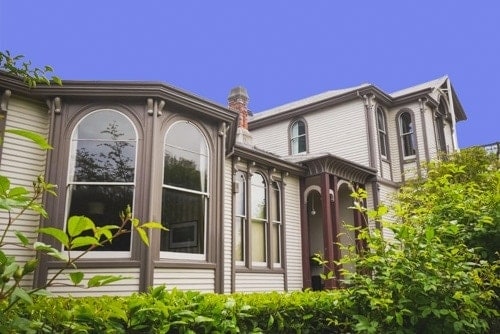 How do you do? My name is Canterbury Club.

Gentlemen’s clubs started in England back in the 18th century by wealthy groups of men who owned buildings where members could socialise, drink, dine, relax and sometimes stay.

Strouts designed me in the Italianate style following the gentlemen’s clubs in England. The word Italianate means Italian in character or appearance. In England where Strouts was born and in many other countries nearby, various buildings were built using features drawn from Italian 16th-century architecture. In my case, this can be seen in the use of curved arches for the entrance and tall windows.

There was already an ‘older’ gentlemen’s club named Christchurch Club on the other side of the Christchurch Cathedral before I was born, with mostly rural landowners as club members. I was conceived when the ‘newer’ gentlemen, or the region’s urban professionals such as lawyers, bankers, importers and accountants decided to set up a brand new club for themselves.

Gentlemen’s clubs used to only allow men to join as members but in more recent times some clubs have started to open up full membership to women as well. This happened to me in 2002 and, I must say, it is wonderful to welcome people who are leaders in their business regardless of whether they are a gentleman or a lady! 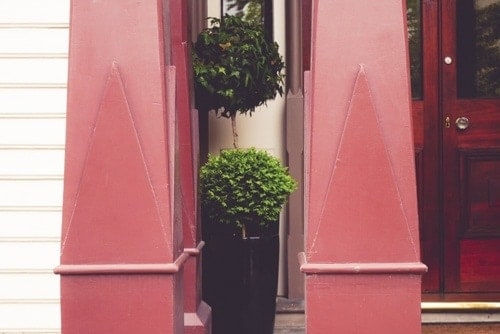 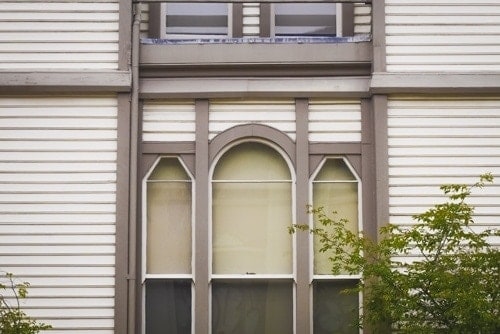 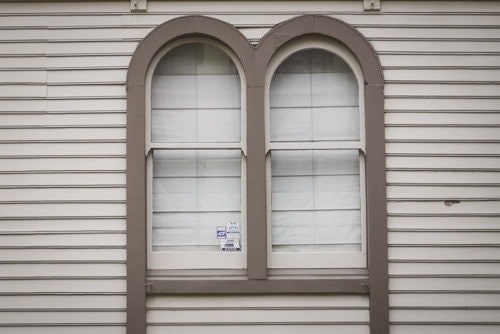 “I am traditionally known as a gentlemen’s club, but I am fond of ladies too!” 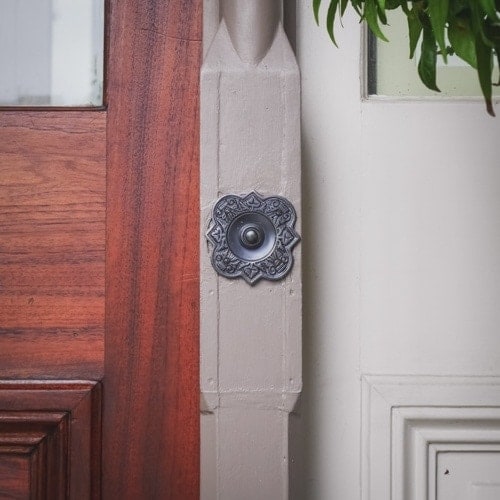