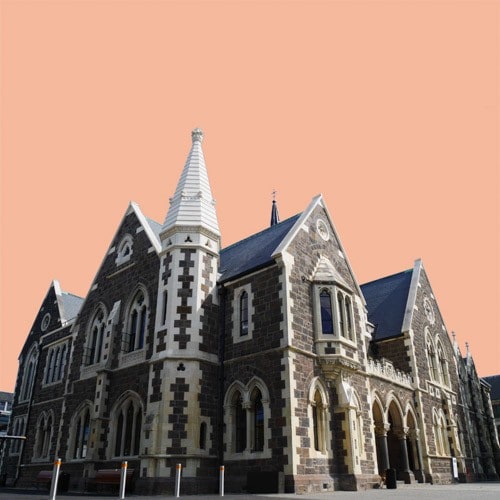 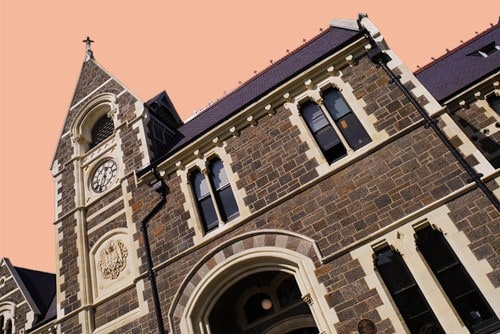 Hi, my name is the Arts Centre of Christchurch. My name in te reo Māori is Te Matatiki Toi Ora which means spring of wellbeing or living art. Pretty cool, isn’t it? Both of these are my newer names though, because when I was born in 1877 I first started my life as Canterbury College. That’s right, I was the original home of the University of Canterbury before they moved out to a suburb to the west of the city in the mid-to-late 1970s.

I’m now made up of a collection of twenty-three separate buildings designed by various architects built mostly during the first fifty years of my life. The very first building that was completed was the Clock Tower, designed by an architect named Benjamin Mountfort (1825-1898). That makes Canterbury Museum, who was also designed by Mountfort, my older sibling by seven years and the Canterbury Provincial Chambers by twenty years. People like to call our style Gothic Revival. Do you think we look alike?

I’m really proud of the students that studied here during the one hundred years I was Canterbury College. My pride is shared with the rest of New Zealand as the portraits of two of my former students appear on our $100 and $50 bank notes!

Ernest Rutherford attended the college between the years 1890-1893 and went on to win a Nobel Prize in Chemistry in 1908 . He conducted research in the den, which is now known as ‘Rutherford’s Den’, a place where you can go to learn about his major scientific discoveries including something called the nuclear atom.

Among his classmates was another great student, Sir Āpirana Ngata who became New Zealand’s first Māori to complete a degree at a New Zealand university. He served as a member of parliament for thirty-eight years and was the founder of the Māori Battalion, an all-Māori unit that served in the Second World War. He is renowned for his unwavering efforts for the Māori people, promoting and protecting Māori culture and language. 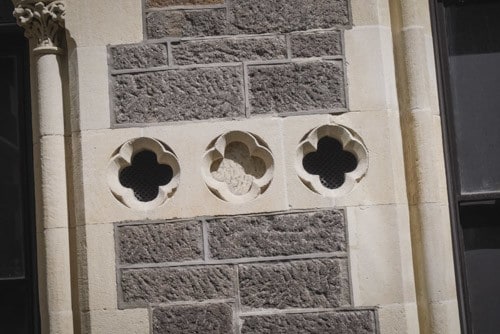 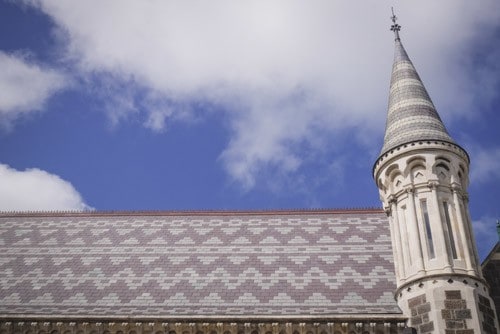 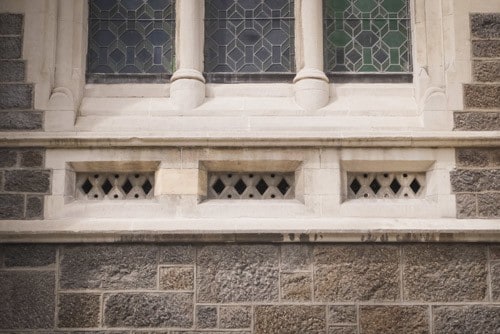 “I once taught students who went on to become highly esteemed New Zealanders!” 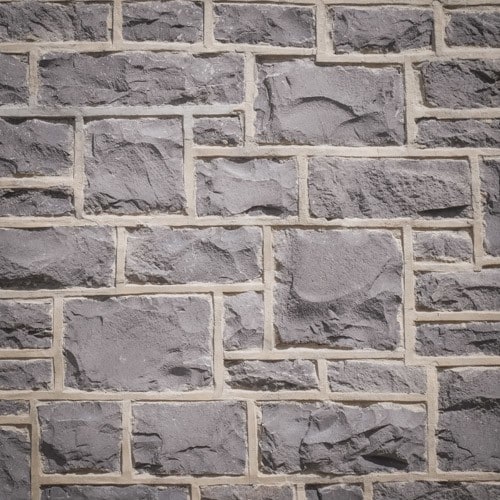 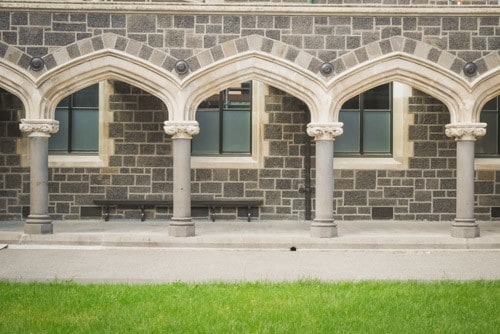 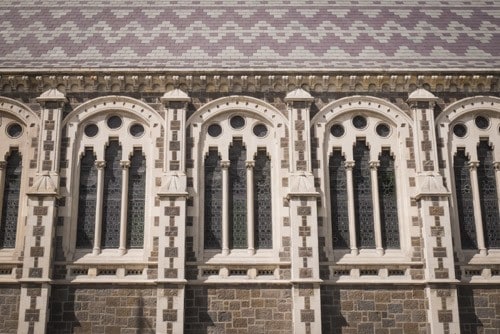